Is Florida or Texas Cheaper? Comparing Weather, Housing, and More Over the last year, Florida and Texas have experienced a massive influx of people into their regions. But, if you’re having trouble deciding whether you should move to one state or the other, it’s essential to know which one may be cheaper to live in—especially if you’re on a tight budget—and of course, more comfortable to live in for the long-term.

In the following sections, we will compare these two great states by cost of living and employment rate, as well as other features and amenities you may be looking for while searching for a home—including security, weather, and overall housing—to help you decide which region is best to settle in.

While the cost of living in these two states is quite expensive, like any other megacity in the country, it is costlier to live in Florida compared to Texas. A study reveals that living in Florida is 11 percent more expensive than Texas.

More importantly, to live comfortably in the state of Texas, you’ll need to earn around $47,462 versus Florida’s $52,675. However, the area you decide to live in may play a huge role in determining your average cost of living. Areas such as Dallas, TX and Orlando, FL will command a higher cost of living compared to other low-budget areas.

With the current boom in Texas’ tech industry, coupled with its oil industry, Texas boasts one of the lowest unemployment rates in the US. With an unemployment rate of 4.1%—below the national average of 4.7%—when compared to Florida’s 4.9%, Texas’ rate is still far lower.

One thing synonymous with big cities experiencing a massive influx of people from other areas is the rise in crime rates. While the arrest rates in both states have reduced over the last year, they are still high on the US list of violent and property crimes per 100,000 people.

According to a recent report by the FBI Uniform Crime Reporting Program, Texas’ violent crime rate is slightly above the national average at 410.9 per 100,000 people. This makes it the second-highest, just behind the state of California. Florida’s violent crime rate, on the other hand, stands at 384.9 per 100,000 people, just within the range of the national average.

While most of the cities within these two states are quite safe, areas such as Lake City and Opa Locka rank as some of the most dangerous areas in Florida. Bellmead in Texas retains the title as the most dangerous city in the Lone Star State.

It’s also worth noting Texas is one of the states with the highest imprisonment rate in the country.

While both states have similar weather conditions, Texas seems to have a hotter summer due to its low humidity and a vast expanse of dry land running through the state. However, Florida offers a higher humidity due to its closeness to the sea and rivers. In terms of weather conditions compared to other states in the US, both are considered quite uncomfortable during the summer months.

Also, Texas and Florida boast of some of the highest natural disaster rates in the US. Since 1953, Texas has experienced 255 natural disasters as opposed to Florida’s 153. Most of these disasters were from wildfires, hurricanes, and floods.

Both the state of Texas and Florida has their pros and cons. While it may be cheaper to live in Texas than the state of Florida in general, the actual cost varies by areas within these states. Your final decision of where you live should be based on your financial situation and long-term goals.

Benny has been in the Mortgage and Home industry for over 5 years. He has worked with Home builders and Mortgage lenders. He has owned his home for 4 years and has a passion for helping those who want to find their next dream home. When Should I Get Pre-Approved for a Mortgage Loan in Texas? Is It Safe To Walk Around Austin At Night? What About Downtown? 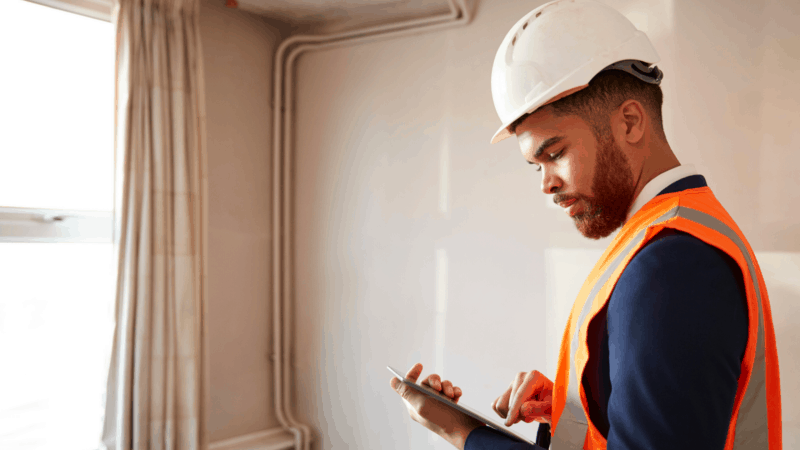 Are Home Inspections Required in Texas?