Which City in Indiana Has the Best Weather 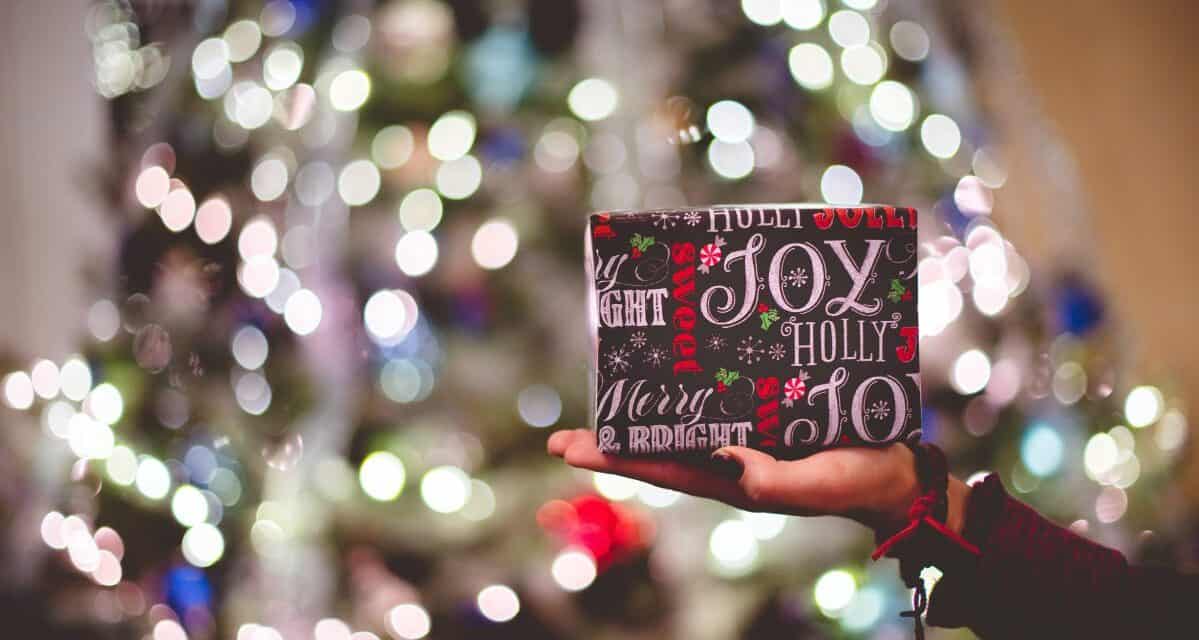 You’re moving to Indiana; congratulations! There’s a lot to do in this Midwestern state, from outdoor activities to visiting amusement parks. You might be wondering, though, which city in Indiana has the best weather?

The city in Indiana with the best weather is Santa Claus. Compared to other cities in Indiana, this Christmas-themed city has 5% more sunny days, nearly 50% less snow, a better comfort index, and higher average temperatures than other Indiana cities.

Santa Claus Has The Best Weather In Indiana

You may be wondering what weather Santa Claus has to earn the title of “best weather in Indiana.” Santa Claus was compared to other cities in Indiana with similar climates and Indiana averages to decide.

Two reasons why Santa Claus has the best weather in Indiana are because, on average, there are 19 more sunny days and 11 inches less snow than Indiana’s average.

Sunny days and snowfall aren’t the only weather conditions that determined Santa Claus’ ranking, though. Factors like days with precipitation, rainfall, and comfort index were all taken into consideration.

The comfort index measures how comfortable an area is based on humidity and average afternoon high temperatures. For example, Santa Claus has a 7.3 comfort index, which is higher than Indiana’s 7.1 and the United States’ average of 7.

Additionally, 5 months a year have a comfort rating above 8. The most comfortable months in Santa Claus are May, June, September, and October, all with ratings above 8.5.

Precipitation Is Lower in Santa Claus

An important factor that decided Santa Claus as the city in Indiana with the best weather is the frequency and amount of precipitation received annually. Days with precipitation, rainfall, and snowfall are factors used.

Ranking in the top 5, Santa Claus has higher annual rainfall than almost all cities in Indiana. You can expect, on average, around 47-48 inches. However, even though you may receive more rain, this is immaterial because of the lower exposure to precipitation described above.

Ironically, Santa Claus, a Christmas-themed town, is one of the least snowy cities in Indiana. Santa Claus receives about 10.7 inches of snow annually. That’s 11.3 inches less than Indiana’s average of 22.

Additionally, you’ll have only 10 days annually with accumulations of 1 inch or more of snow compared to Indiana’s average of 25.5 days.

Arguably the most significant factor that decided Santa Claus as the city with the best weather is how many sunny days you’ll have annually compared to Indiana and the United States averages.

You can expect more sunny days and less cloud cover if you live in Santa Claus compared to other areas in Indiana.

If you move to Santa Claus, you’ll be living in a city with warmer temperatures than other Indiana areas. In fact, Santa Claus ranks in the top 10 average temperatures of Indiana cities.

Summers Are Hotter Than Most Places in Indiana

The consequence of Santa Claus being warmer than other areas in Indiana is that it’s also hotter in the summer. It’s one of the hottest places in Indiana, with summer highs reaching an average of 87 degrees and 29.4 days annually where temperatures exceed 90 degrees.

Winters Are Warmer Than Most Places in Indiana

The benefit of Santa Claus being warmer than other areas in Indiana is that the winters are also warmer and, therefore, milder. Santa Claus is one of the warmest places in Indiana.

Combined with being one of the least snowy cities in Indiana, the benefits of mild winters in Santa Claus far outweigh the downsides of hotter summer weather. The mild winters also contribute significantly to the higher overall comfort rating of 7.3.