Which City in Nebraska Has the Best Weather? 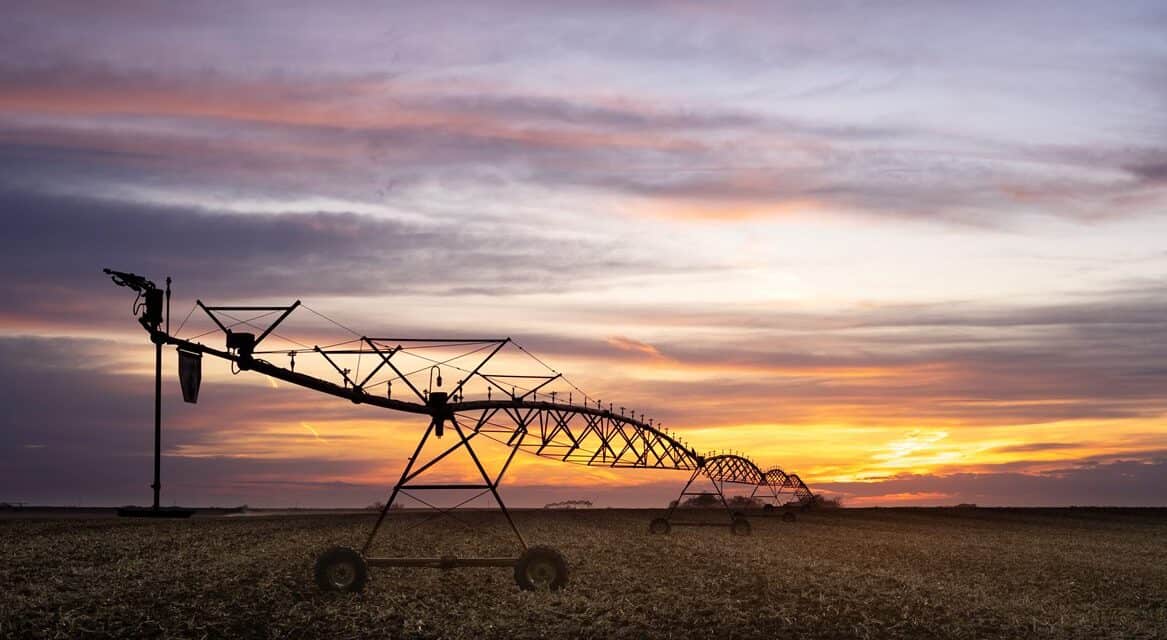 Nebraska takes up a considerable portion of the Midwest; with crisp falls and warm summers, Nebraska should already be calling your name! With weather ranging from the single digits (and even negatives in some areas) all the way up to the low hundreds throughout the year, Nebraska sports one of the most diverse climates in the country due to its location.

The city in Nebraska with the best weather is Valentine. Located in the northern part of central Nebraska, Valentine is home to some of the most desirable weather in the state. Comparable to some of the larger cities like Omaha or Lincoln in terms of temperature, but slightly cooler and more arid.

In this article, we outline what allows Valentine to rise above the rest. Read on to find out just what makes Nebraska the best of the best.

Valentine has the Best Weather in Nebraska

Valentine, Nebraska, located roughly 30 minutes north of the Valentine Wildlife Refuge, is positioned close to the South Dakota border in northern Nebraska. Sporting temperature averages between thirty-four and sixty-two degrees Fahrenheit, and an average humidity up to ten percent lower than places like Omaha or Lincoln.

This is not to say that the weather is going to be boring by any stretch of the imagination. As previously stated, being located in the heart of the Midwest is a recipe for unpredictable weather, and Valentine is no outlier here. While the seasons play the biggest part in the weather, it’s not uncommon to have a warm sunny Christmas or a snowstorm in May.

Though it does maintain a lower average humidity and slightly cooler temperatures, it is definitely not cold year-round. With the hot and cold seasons lasting just over three months each, you get to experience a nice mix of weather. Below we will get into a little more of just what makes Valentine the best city in Nebraska in terms of weather.

Precipitation and Humidity in Valentine

Valentine also has one of the lowest average humidity in Nebraska while maintaining one of the better precipitation averages. Let’s take a look at how the Heart City stacks up compared to some of the rest of the state:

As you can see, Valentine maintains a lower relative humidity without sacrificing too much by way of rainfall. Of course, it is located in the northern part of the state, so you can expect a little more snowfall. In fact, Valentine averages thirty-eight inches of snowfall per year, on top of its average of twenty-one inches of rainfall per year.

The Seasons of Valentine

Valentine does very directly experience all four seasons and for roughly equitable periods of time. The hot and cold seasons both last just over three months each, with fall and spring filling the interim. This means you get just over (or under) three months of each season, and there’s a little bit of weather for everyone. Let’s take a slightly closer look at each season:

As you can see, no matter what kind of weather you’re yearning for, Valentine can provide. Of course, these are averages, so it is not unlikely you could stumble upon a few 100°F summer days, or winter nights dipping into the negatives. As long as you’re prepared, this weather should prove no issue.

So, what does all this fancy weather data mean for you? Well, aside from the obvious, it also means that Valentine offers a wide array of activities depending on what season it happens to be. Whether you’d like to go kayaking along the scenic Niobrara River during summer or spend an autumn evening tasting wine at the Niobrara Valley Vineyards, there’s something for any occasion.

Valentine brings a lot to the table, strongly representing all four seasons. That is what makes it home to the best weather in the state. No matter you’re preferred temperature, regardless of if you’re a snowboarder or a fisherman, there’s always something to love about Valentine weather. What Part of Nebraska Gets the Most Tornadoes?