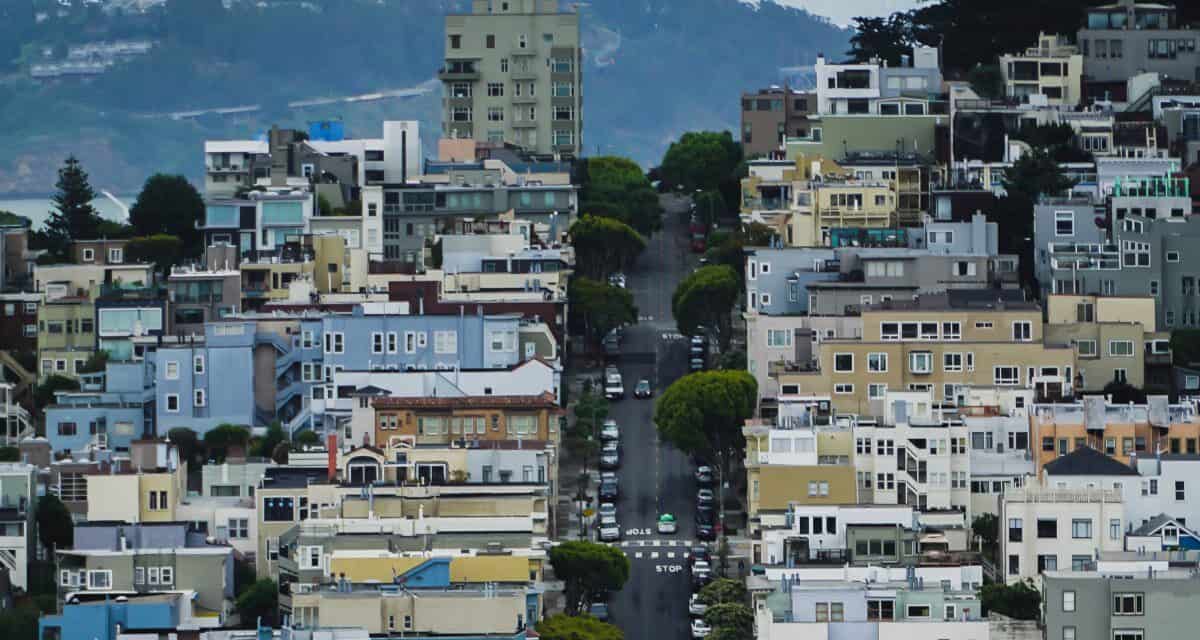 This article can provide clarity on which parts to steer clear. Also, safer neighborhoods are provided so that you can feel more confident about the communities to consider.

Oakland is on the list due to the crime rate the city experiences. In general, theft and property crime are prevalent throughout San Francisco; however, violent crime is also high.

In Oakland specifically, property crimes can be as high as 19.83 per 1,000 residents. This includes car theft, burglary, and widespread theft. Drug possessions and vandalism also top the list of crimes that are frequent in the neighborhood.

Safe Alternative: Hillsborough Park is an excellent choice over Oakland. There is a significant decline in theft as well as violent crimes and drug-related crimes.

Here are some distinct differences between the neighborhoods:

Hillsborough Park is a neighborhood that you can safely call home.

Chinatown received an F from Crime Grade due to the significant number of crimes in the area. If you plan to move to San Francisco, this is a place you want to avoid.

Why is this area rated as one of the worst in crime rates? There are a few red flags in this neighborhood:

Safe Alternative: Seacliff is a great alternative to Chinatown. Drug crimes are lower in this area, as well as property-related crimes. Although theft does happen, it is not as frequent, with five theft-related crimes per 1,000 residents.

South of Market comprises sub-neighborhoods along with nearby nightclubs. In addition, many manufacturing buildings with other companies surround the area as well.

Due to the number of people who pass by, a lot can happen. That is why Crime Grade has rated this neighborhood an overall F. This area

has a high crime rate for theft. Burglary is next, followed by drugs and assault-related crimes.

Safe Alternative: Outer Richmond area is a far less dangerous place compared to South of Market. There is also Inner Richmond, but between the two, Outer Richmond is the winner.

Here are some facts comparing the two:

Choose the Outer Richmond area if you want to safely stay in home.

Western Addition is another area to reconsider when planning to move to San Francisco. This neighborhood is dangerous due to violent crimes occurring more, with theft and drug crimes tailing behind.

Other crime rates that are higher than usual for this neighborhood are:

Here are some quick points that help differentiate the two neighborhoods:

You are safer walking your dog on the streets in Excelsior.

Bernal Hill is a part of Mission District, which has a dangerous crime rate. First, theft is the leading crime, followed by assault, then drug crimes, as well as burglary.

This neighborhood is located in the inner parts of the Mission District. When relocating to San Francisco, think about choosing the safer alternative below.

Safe Alternative: Oceanview is a neighborhood that is less dangerous than Bernal Hill. The crime rates for drugs, theft and car theft are lower.

Here are some facts to show the difference between the two neighborhoods:

Oceaniew is a neighborhood that will give you peace of mind.

San Francisco is a beautiful place to move to for its breathtaking scenic views and famous destinations. But for every person, safety is a priority and knowing the surrounding area is critical.

Crimes can happen closer to home than we’d expect and can affect us for a very long time. Ultimately, knowing which neighborhoods are dangerous and safe is a significant first step to protecting yourself and your family.