When Does It Rain the Least in Orlando? 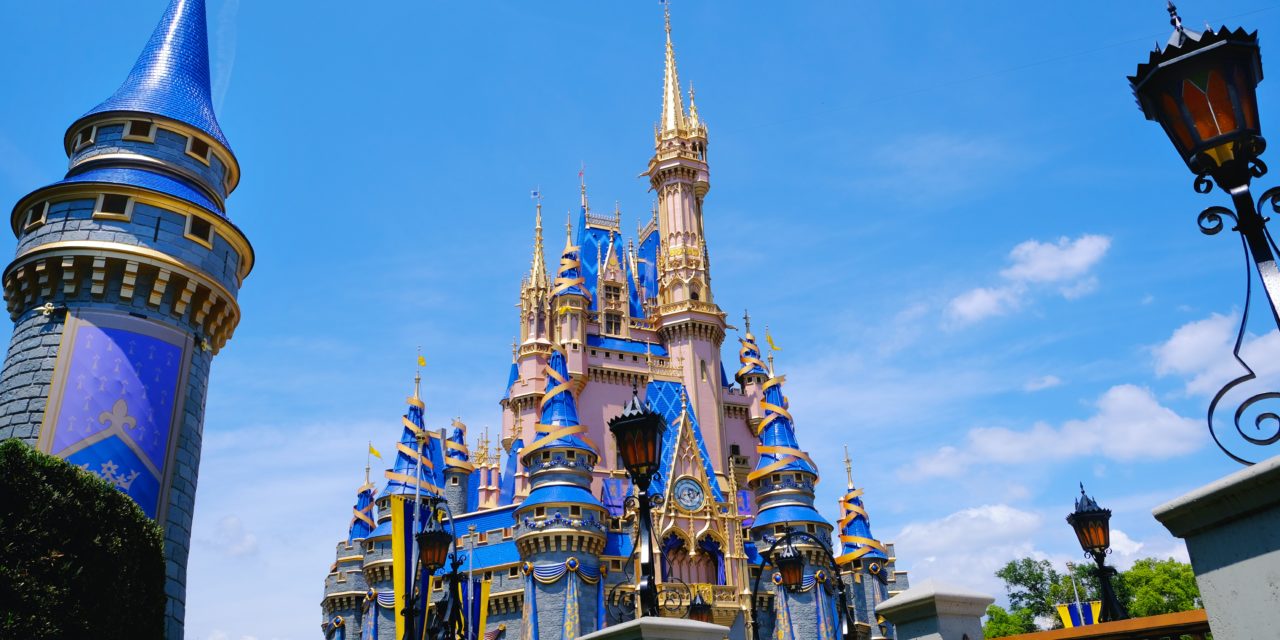 With an array of theme parks, attractions, and close proximity to the beach, it’s no mystery why Orlando, Florida is such a popular vacation destination. However, Florida weather can be unpredictable to say the least, and tropical storms and hurricanes can ruin your vacation. To avoid this, you’ll need to know when to expect the least rainfall.

On average, Orlando, Florida sees the least rain in November. During November, Orlando has an average rainfall of just 1.8 inches, making it the best month to visit this Florida city and enjoy great weather.

When Does Orlando Get the Least Amount of Rain?

Orlando, Florida, and Florida in general, is known for heavy rainfall.

Planning a trip to Orlando during the rainy season could ruin your carefully planned vacation.

To avoid this, it’s important to know when you can expect the least amount of rain so you can plan your trip around it.

Generally, you can expect the least amount of rain when you visit Orlando during the month of November. During this month, only 1.8 inches of the yearly average of 53 inches of rainfall occurs.

When Does it Rain the Most in Orlando?

In addition to knowing when the city gets the least amount of rain, it’s also important to know when it sees the most rain.

If you want to avoid heavy rain or engage in a lot of outdoor activities while vacationing in Orlando, avoid traveling to the city in June. June is Orlando’s rainiest month, and you can expect around 5.7 inches of rain throughout.

June is also one of the most tourist-heavy months in Orlando. If you want to avoid the crowds and influx of summer residents, plan your vacation for another month.

When is the Best Time to Visit Orlando?

Some months are better suited for an Orlando vacation than others, due to both the weather and the influx of tourists.

If you want to make the most of your Orlando vacation, consider visiting between mid-September and late November. During the early fall months, Orlando sees fewer tourists and minimal rainfall.

What Kind of Weather Can You Expect in Orlando?

The weather in Orlando can be very versatile throughout the year.

With frequent and sometimes destructive rainstorms and hurricanes, Florida weather can ruin your vacation.

So, it’s important to know what kind of weather you can expect at different points in the year.

The weather in Orlando, Florida is warm and humid, with semi-frequent rain and tropical storms. Florida temperatures are highest in the month of July, with an average of 82 degrees, and lowest in January at approximately 61 degrees.

Generally, Orlando’s weather is the mildest and most pleasant when you plan your vacation in November.

How Can I Prepare for Bad Weather in Orlando?

Even with careful planning, you could still get caught in an unexpected patch of bad weather while in Orlando.

Whatever city you’re in, it’s important to be prepared if and when you get stuck in bad weather.

Florida can have some very dangerous, extreme weather.

With hurricanes and other tropical storms becoming more and more common, it’s more important than ever to prepare for extreme weather when vacationing in Florida.

Ensure your car always has at least a half tank of gas during hurricane season, and fill your gas tank completely whenever a hurricane is predicted.

Below, we’ll discuss some other supplies to keep on hand in case you get caught in a severe storm.

Food and water are the most important supplies to keep on hand. If a storm is predicted, be sure to gather:

With these items on hand, you won’t have to worry about venturing out to the store in a storm or your supplies going bad in case of a power outage.

General emergency supplies are great to keep on hand, just in case. Some of the items you may want to keep close by include:

While all these items may not be necessary, it’s always better to be safe than sorry.

Getting caught without power or running water is much more comfortable when you have the supplies you need to stay clean. Consider bringing the following items if a storm is predicted during your trip:

It’s always easier to be stuck in the house when you can still feel fresh.

However, the weather in Orlando can be unpredictable and sometimes even dangerous.

For this reason, it’s important to be prepared for extreme weather when vacationing in Orlando.

November is the best time to visit if you want to avoid getting caught in the rain while vacationing in Orlando.

During this month, the city sees less rainfall, milder temperatures, and fewer crowds.