Why Are Houses in Detroit Abandoned? 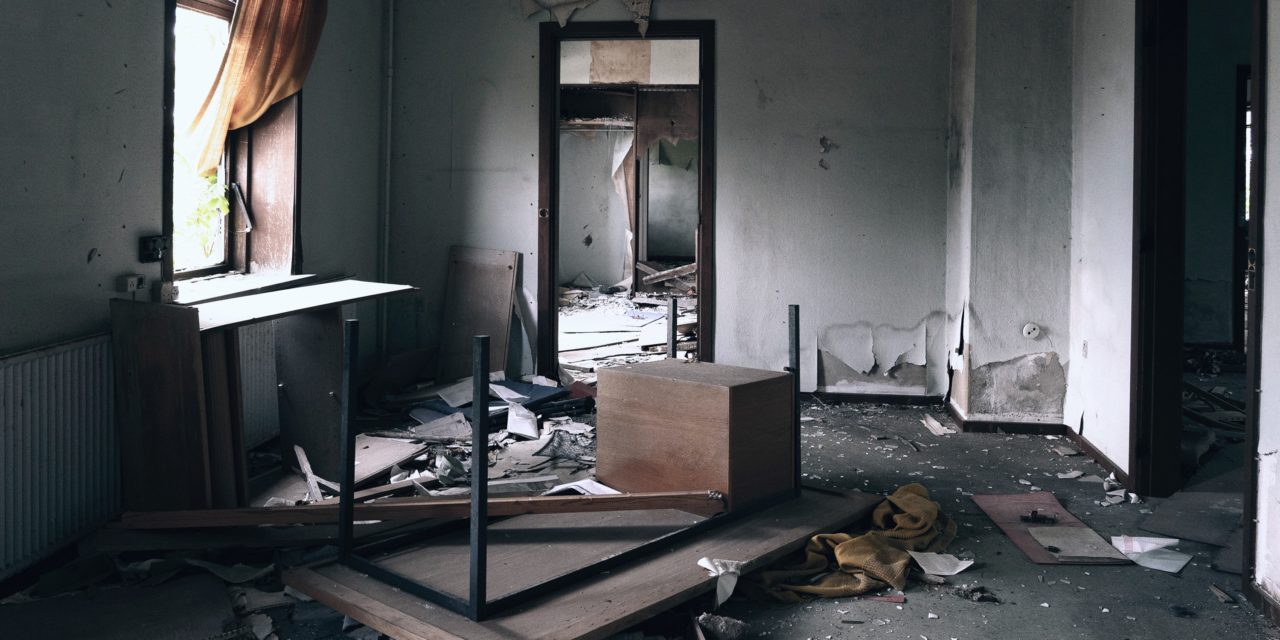 Over the past thirty years, the population in Detroit has almost been cut in half. This immense migration away from one of Michigan’s biggest cities has led to 53,000 houses sitting empty throughout the city of Detroit. But you might be wondering: Why are houses in Detroit abandoned?

Tens of thousands of homes in Detroit are abandoned, and while it is impossible to give only one reason for this immense blight, most experts believe that it is due to several factors, including the 2008 housing crisis, racial tension, factory closings, and the 2012 reduction in the budget of the city’s fire department.

How Many Homes are Abandoned in Detroit?

Before we dig into why there are so many abandoned houses in Detroit, it’s first important to understand the sheer number of homes that are no longer being used.

There are over 53,000 empty houses in Detroit, Michigan, which is 1 in every 5 homes within the city limits. About 24 miles of the city’s 139 square miles of residency are vacant.

This almost unbelievable number makes Detroit the city in the United States with the highest number of abandoned homes in both actual numbers and statistically per capita.

Of course, when anyone here’s these statistics, the first thing that comes to mind is: Why?

4 Reasons Why Houses in Detroit are Abandoned

As you now know, there are essentially four major reasons why there are so many abandoned Detroit homes.

In the following sections, we will discuss each of these reasons and how they have negatively affected housing in Detroit.

The 2008 housing crisis hit Americans hard, especially those living in Detroit. Essentially, what happened in 2008 was that families were encouraged to take out loans on their homes even if they were not qualified.

The mortgage companies repackaged and sold the loans to others, apparently eliminating the risk to the initial lender and transferring it to the uninformed purchaser of the loan.

Unfortunately, when the market then crashed, all of these unqualified homeowners lost their homes, including thousands of families in Detroit. In fact, 65,000 of Detroit’s homes foreclosed in 2008.

Detroit, even more than most other cities in the United States, is still widely segregated. Specific neighborhoods are primarily, if not exclusively, black, while others host only white families.

Often called the white flight, over the past few decades, white Detroit natives have abandoned their homes and left the city. Because the current population is quite impoverished, they do not have the resources to purchase the homes left behind by the wealthy.

Detroit was once a city of booming industry; in fact, throughout the beginning of Detroit’s hopeful history, huge companies such as Ford, General Motors, Chrysler, Motown Records, Stroh Brewery Company, and dozens of others set up shop in Detroit.

For the first half of the 20th century, the city provided jobs for millions of people and was known as a wonderful place to work and live. However, in the 1940s, 50s, and 60s, almost every one of these companies left Detroit behind due to budget crises and race riots.

Although the mass factory closings in Detroit happened 50 years before the modern-day exodus from the city, it cannot be underestimated how much they affected the families of Detroit.

The first department budget of the city of Detroit was reduced by 20% in the summer of 2012 by the then mayor, Dave Bing. With this decrease, more than three firehouses completely closed down, and the ability of the fire department to get to and put out fires was greatly depleted.

When houses burn down, not only do they remain abandoned if the family does not have the money to rebuild, but it also drives down property values, increases insurance rates, and prompts residents to move, often abandoning their houses in the process.

Hopefully, as promised, you now fully understand the horrible and intense blight that the city of Detroit is experiencing.

There are more than 53,000 houses abandoned in Detroit, Michigan, due to several reasons, including racial tension, the 2008 housing crisis, factory closings, and the 2012 reduction in the fire department budget.