What City in Mississippi has the Best Weather? 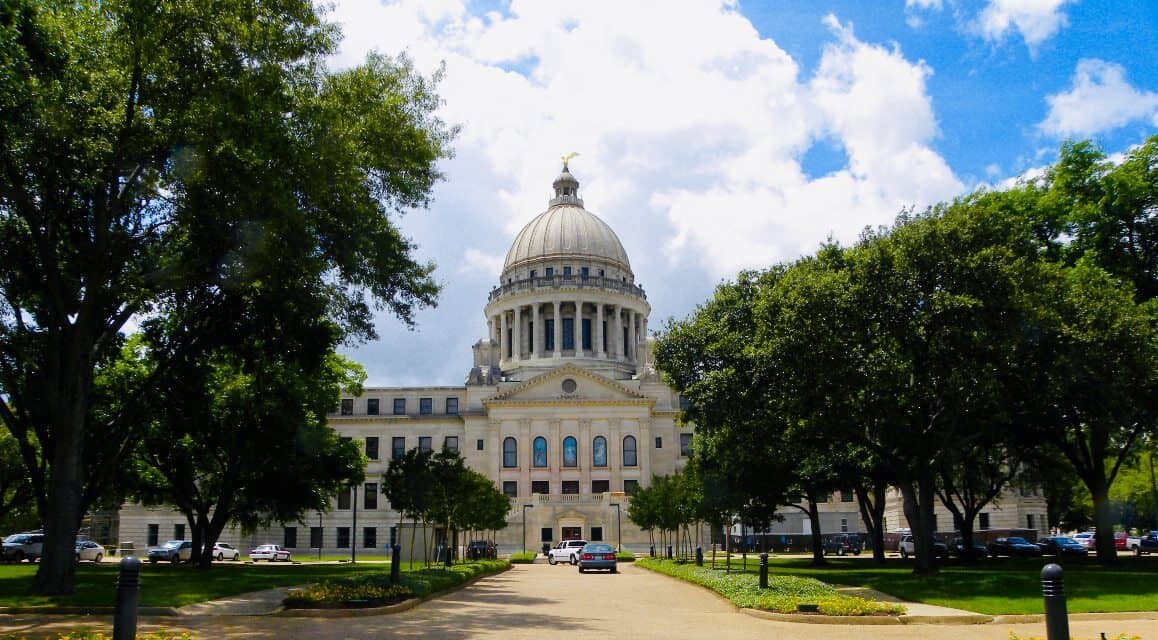 When deciding which city has the best weather in Mississippi, it is important to note that across the state, there is not a huge fluctuation in the weather.  However, there are some differences in the weather in each city.

Jackson Has the Best Weather in Mississippi

How Much Does It Rain in Jackson?

Mississippi does have its rainy days, but on average, it sees about six days less than the US average. In Jackson, it rains a little less than the state average at around 104 days of rain a year.

As far as precipitation goes throughout the year, you will see around 54.61 inches of rain.  This means that the days of sun are still plentiful, but you still have enough moisture throughout the year to keep the area green and lush.

Does it Snow in Jackson?

It probably is no surprise that there is not much snow in Jackson or Mississippi as a whole. However, you still might experience light snow.  But, the amount of snow that you will see is minimal.

On average, it will snow about .26 inches, which is equivalent to a very light dusting of snow.  In other areas around Mississippi, you can see more or less snow throughout the winter months, but overall, the amount is negligible throughout the state.  This is great because the mild winters are great for controlling heating costs in the winter compared to the heating cost of the rest of the country.

What is the Average Cooling Cost?

It is worth noting that cooling costs are important to discuss when discussing the weather in areas with hotter and more humid climates.  While you are probably not going to have high heating bills in the winter, you might see an uptick in your bill in the summer, depending on your temperature preference.

Mississippi has an average annual cooling cost that’s 61 percent above the national average.  Jackson is a bigger city, so that the cost can be above some of the other areas in Mississippi.  However, it is only $31.11 annually above the average state costs.

In general, the cities in Mississippi do have similar weather and there are plusses and minuses to each city.  The city of Jackson has the best weather because the average humidity is lower than in other areas.  This is a huge plus when you are thinking about the temperatures in the summer throughout the state, where a lot of humidity can make a place feel even hotter.

In Jackson, winters are going to be extremely pleasant since it is not too cold.  You are also not going to be seeing a lot of snow in Jackson, so you don’t have to worry about shoveling to get to work or even high heating bills because of freezing temperatures. Is Laurel, Mississippi A Good Place To Retire?