What Kind of Weather Does Fort Worth, Texas Have? 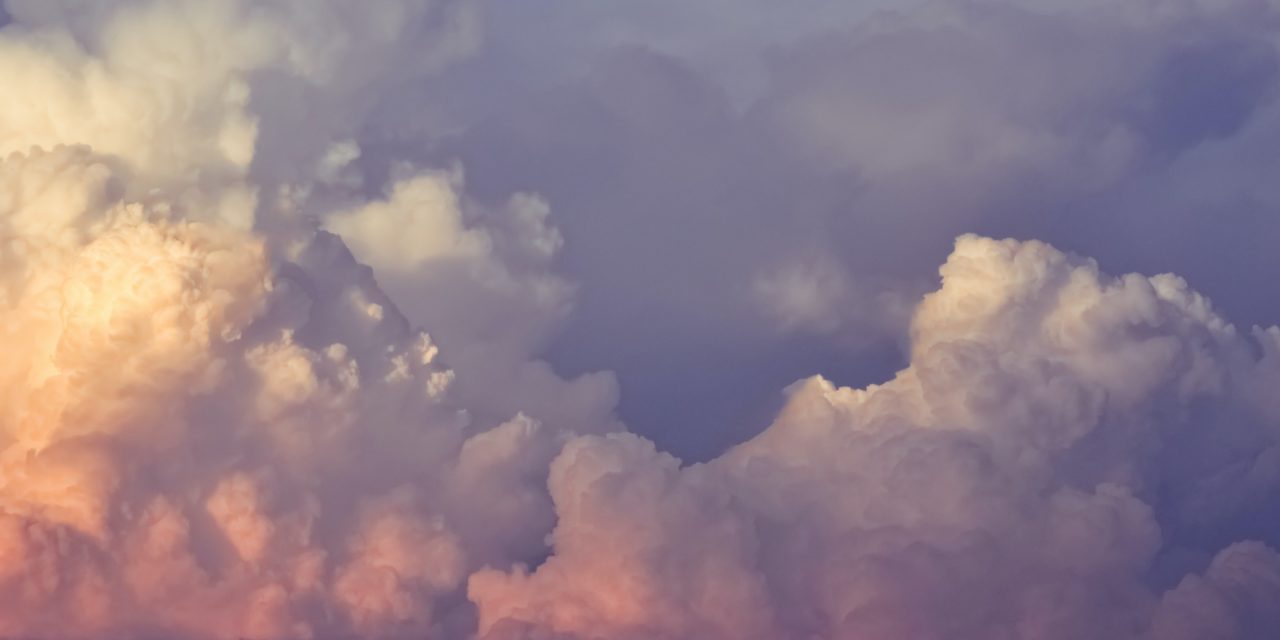 Texas is an incredibly large state, and it’s important to understand that different cities throughout Texas can have very different weather patterns. In this article, we are going to talk about what kind of weather Fort Worth, Texas, has and everything there is to know about the city’s climate.

Fort Worth, Texas, has a humid, subtropical climate with hot, muggy summers. However, because of its high elevation, Fort Worth also experiences cold and windy winters, often with several inches of snow every year. But luckily, you can still expect 229 sunny days a year in Fort Worth.

If you want to find out everything there is to know about the weather in Fort Worth, keep reading! There is a lot to understand about the climate in this popular Texas city, including how it compares to other cities in the state, and it’s all right here.

Weather in Fort Worth, Texas

Fort Worth, Texas, located next to Dallas, in the northeast quadrant of the state, is known for its hot summers and cold winters. However, it’s important to note that Forth Worth is neither the warmest nor the coldest city in Texas.

Fort Worth has two distinct seasons, summer and winter. (Although the fall and spring months are slightly more temperate than the hot summer months and cold winters.)

The summer season lasts from June to September in Fort Worth, during which you can expect muggy, hot weather.

While the weather gets warm in March, it doesn’t truly become sweltering until the end of July,

and the hottest month is August, with average temperatures of a high of 95°F and a low of 76°F.

It will stay toasty until the beginning of November, when both the temperature and the humidity will start to subside.

In fact, from May to September, the humidity index can be anywhere from 60%-80%. Experts report that the best humidity levels for the body are between 35% and 50%, so you can certainly expect the air to feel extremely stifling during these months.

Throughout these months, Fort Worth has a 6.7 beach/pool score, so because the city is nowhere near the coast, you may want to make sure you have a pool to relax at in order to beat the heat!

The cool season in Fort Worth, Texas, lasts from the middle of November until the end of February, and the average daily temperature is at or below 65°F.

January is the coldest month in Fort Worth, with an average low of 38°F and a high of 58°F. However, it’s important to note that although the temperature doesn’t often drop below freezing during the day, the city gets at least a few inches of snow almost every year.

The main reason for this is because of the altitude. Although the city only sits at 652 feet high, it is considerably higher than most other Texas cities. You can expect at least 2 inches of snow every year in Fort Worth, and sometimes, the city sees as many as 7 inches throughout the winter.

Winters in Fort Worth are typically quite cloudy, but there are certainly some sunny days throughout and especially in October and when Spring arrives.

Over the course of the year, the temperature in Fort Worth typically varies from 37°F to 97°F and is rarely below 25°F or above 102°F.

Although this might make the city appear temperate, the truth is that the winters are quite mild, and the summers are extremely hot due to the humidity.

It’s important to note that although there are usually around 229 sunny days in Fort Worth every year, there is also quite a bit of precipitation. Within its 78.6 days of precipitation, the city has an average of 37 inches of rain every year. For comparison, the national average is only 30 inches throughout the year.

Now, it’s time to find out how Fort Worth’s weather compares to the rest of Texas.

When it comes to hot weather, Texas certainly takes the cake. Some cities in Texas have experienced temperatures of 120°F with 100% humidity! So although Fort Worth is known for being incredibly warm and muggy, it’s nowhere near the hottest part of the state.

On the other hand, Fort Worth’s winters are considered quite cold for Texans. As you now know, there are usually at least a few inches of snow every winter in Fort Worth, whereas most Texas cities don’t get any snow at all. The average for the state is only 0.1 inches every year.

So, what kind of weather does Fort Worth, Texas, have? Well, the city mostly experiences hot muggy summers and mild winters.

Depending on where you’re coming from, the winters may feel beautiful or slightly chilly, but the summers with 80% humidity will almost certainly feel a bit airless.