When cities report crime statistics over national averages, they are deemed to be dangerous. Unfortunately, some of Salt Lake City is known for its higher violent crime rate, so much so that there are specific neighborhoods you should avoid.

Salt Lake City is not a place you would want to walk around during the night. But, of course, no one wants to live in communities that are considered dangerous for families. So here is a list of five places you should avoid in Salt Lake City and some safe alternatives to choose from instead.

Glendale One of Utah’s Most Dangerous

This neighborhood has approximately 13,500 people and is located West of Salt Lake City, and has long been thought to be the center of gang activity. However, during the 1980s, Crip and Sureno gangs started moving into the area.

The average crime rate in this area is 378 times the national average, which also means that Glendale sees at least 90 percent more violent crime than the rest of Salt Lake City.

Property crime is up to 400 percent higher than the national average, so you will want to avoid this area if you have a family. In addition, break-ins and vandalism are at an all-time high.

Unfortunately, Glendale also has one of the highest odds of falling victim to a crime. On average, 1 out of 8 people experiences a crime here.

Poplar Grove a Place to Avoid

This neighborhood has a slightly higher population, around 14,700 people, and although crime rates have decreased by 8 percent on a year-by-year basis, the average crime rate is still 286 percent over the national rate.

In another perspective, violent crimes alone are 183 percent the national average in Poplar Grove, and there are approximately 1,082 violent crimes per 100,000 people.

If that is not enough to steer clear, it is essential to mention that property crimes are 304 percent higher than the national average.

Unfortunately, the Poplar Grove area residents are subject to an unpleasant likelihood of being victims of a crime. 1 out of 11 people is subjected to violent crimes in this neighborhood.

One of the most dangerous locations in Salt Lake City is the Downtown portion of the city. While it is a smaller area in terms of population, it certainly has an excessively high crime rate.

The violent crime rate in this area is 184 percent higher than the national average, but the property crime rate contributes to downtown’s unsafe conditions.

This area averages about 12,000 property crimes per 100,000 people, which is a staggering amount when considering similar neighborhoods in Salt Lake City.

Your odds at being a victim of a crime in the downtown SLC area are 1 out of 14 people. There are many factors at play here, but drug abuse is likely fueling the higher percentage of crimes in the city.

Drugs are a widespread problem amongst residents here, and people with families should also avoid this area.

This neighborhood is close to downtown Salt Lake City but has a smaller population of about 8,500 residents. Westpointe is part of a small group of communities where the property crime trend has increased 49 percent compared to a five-year average.

The trend in property crimes leads to the next issue concerning the increased occurrence of break-ins throughout this area. This would definitely make you think twice about raising a family here.

Not to mention that violent crime is 209 percent the national average, and the total crime average is creeping very close to 300 percent.

The increased crime rates are likely due to a lack of economic opportunities; it is alarming, to say the least, when the unemployment rate is 4.9 percent. Also, it is essential to mention that 1 out of 11 people is likely to become victims of a crime here.

Stay Out of People’s Freeway

This is another of the smaller neighborhoods in the Salt Lake City area, with approximately 5,600 residents, but it’s not safe.

The area is well-known for its high poverty rate, which is approximately 9 percent. The United States national average is 11.5 percent as of 2020. The poverty level undoubtedly is a trigger for increased violence and crime.

In People’s Freeway, the violent crime rate is 133 percent higher than the national average, and total crime is up over 200 percent. This makes the odds that you’ll be a victim of a crime 1 out of 13 people.

It is unfortunate, but several factors are suggested to be linked to increased rates of crime:

You have seen how unsafe the Salt Lake City area can be, but it is also best to identify some safe havens as well.

Here are some specific neighborhoods that are family-friendly with all the amenities that would be needed.

Despite some of the crime-infested areas of Salt Lake City, there are plenty of neighborhoods with quiet, comfortable settings where you can raise a family.

Salt Lake City is an unsafe area for residents and tourists alike. If you live in this area, it is best to carry pepper spray and not go out when dark. In addition, since property crimes are so high, it is wise to install security options in homes located in areas with higher crime rates.

Although it may be more dangerous to live in this area, living here and finding safer neighborhoods to raise families and live a comfortable life is possible. 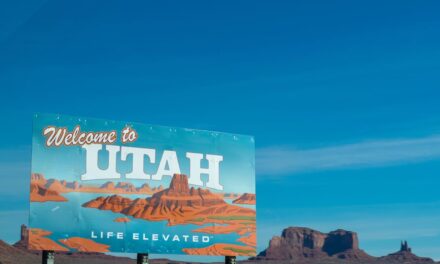 Which City in Utah Has the Best Weather? 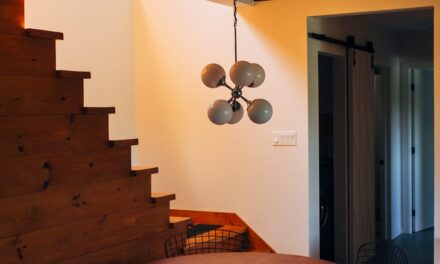 Do Homes Have Basements In Utah? 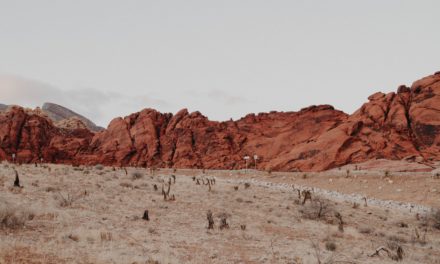 Where Does It Rain The Least In The US?